About Me - Anati Bloch

Luckily, an essential part of my growing up took place in the UK. As a toddler in Manchester, English planted its wondrous roots in my mind and later, when going to school in London, it flowered to become as native to me as Hebrew was. In short, I was born in Hebrew and raised in English. I lived in Canada for over 3 years in my early 20s, where I gained the value of North American English.

This duo-fluency became an added-value that facilitated my landing the jobs I applied for.
After I provided language-related services as an employee in varied roles for many years, I realized that working with the two languages is what I enjoy doing most, so I decided to get a little educated, and graduated Yeda's Technical Communication course in 2006. With this additional skill in my pocket I felt confident enough to take the leap to independence and self employment, which is where I've been since.

I'm guided by integrity and my work is built on trust. Every job I commit to I do so wholeheartedly and reliably, because at the end of the day my products represent my clients, which reflects back on me.

Check out my Writing and Translation Services section below to find out how I can help you with writing and translation services.

Check out the list of my skills and abilities and see how I can assist you:

Links to some of my work. I'm not always at liberty to disclose my customers or my work for them. 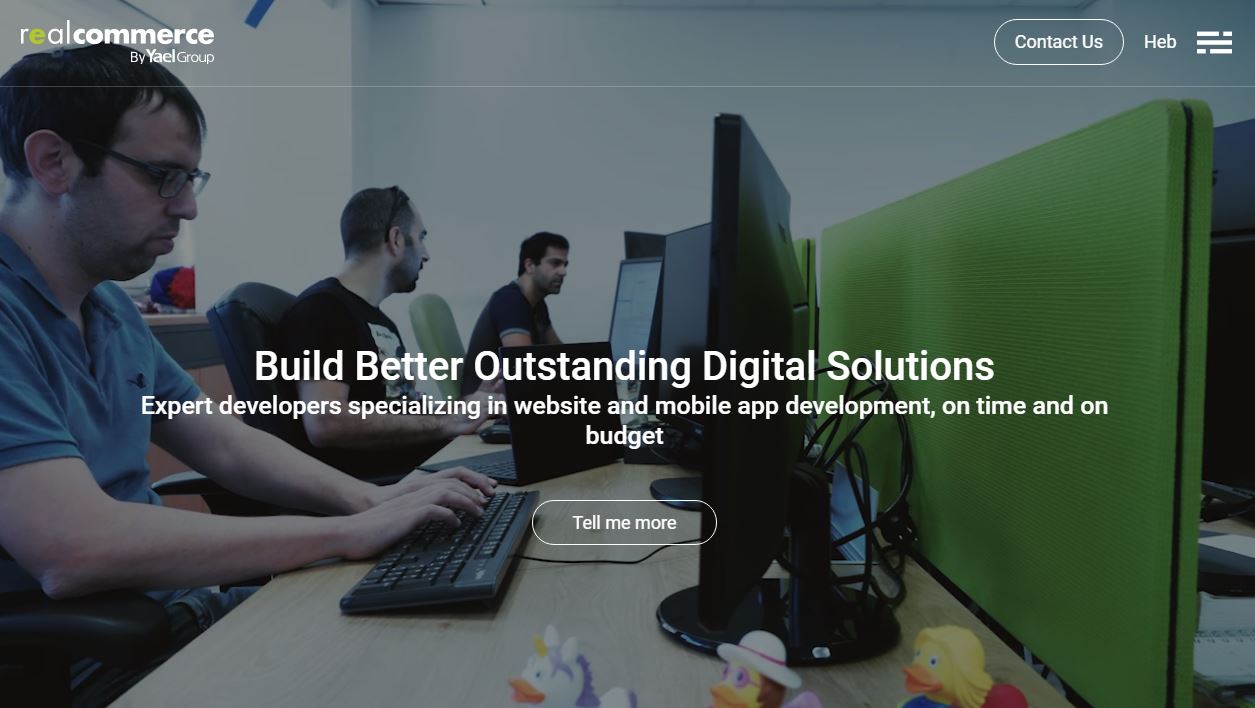 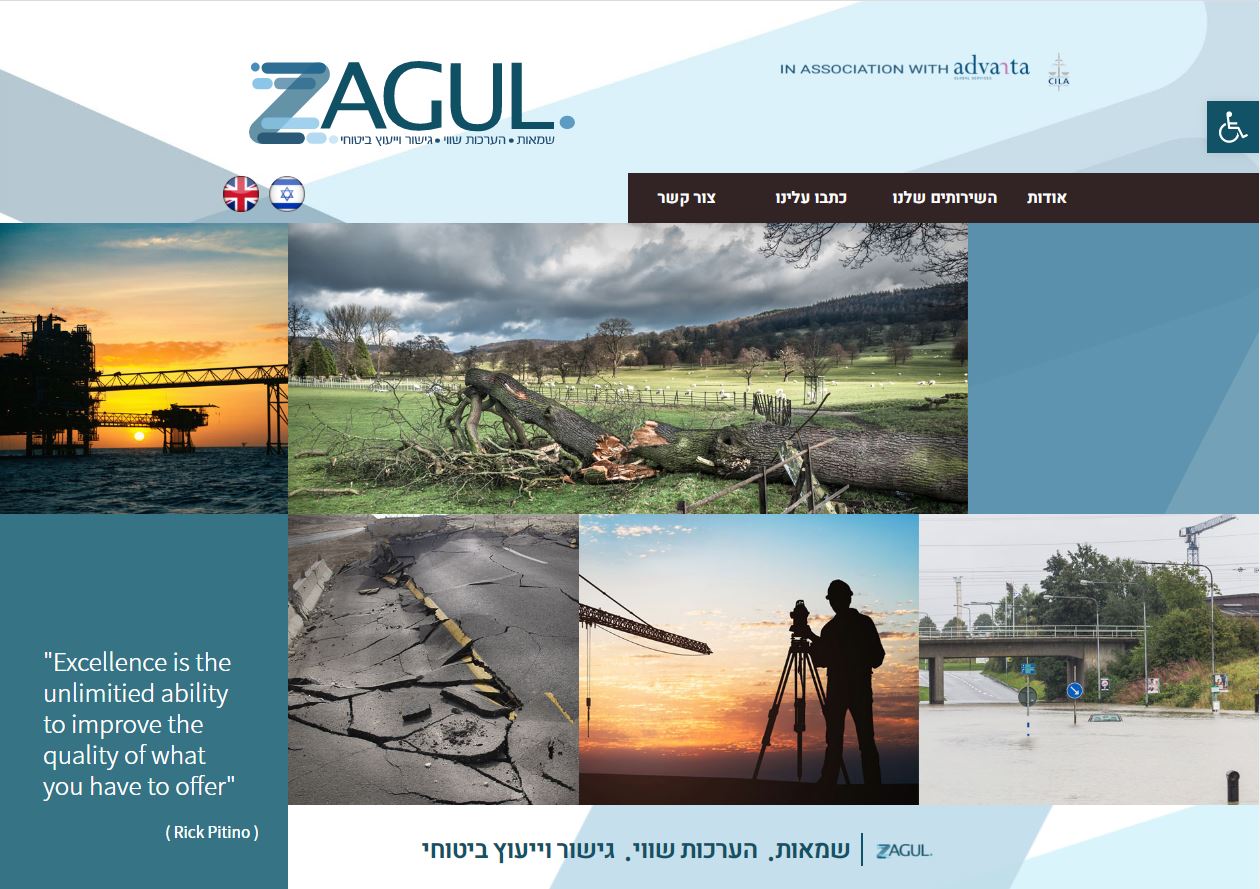 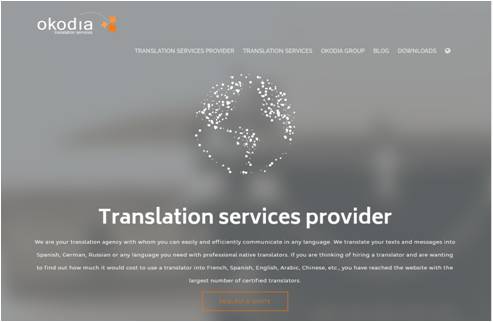 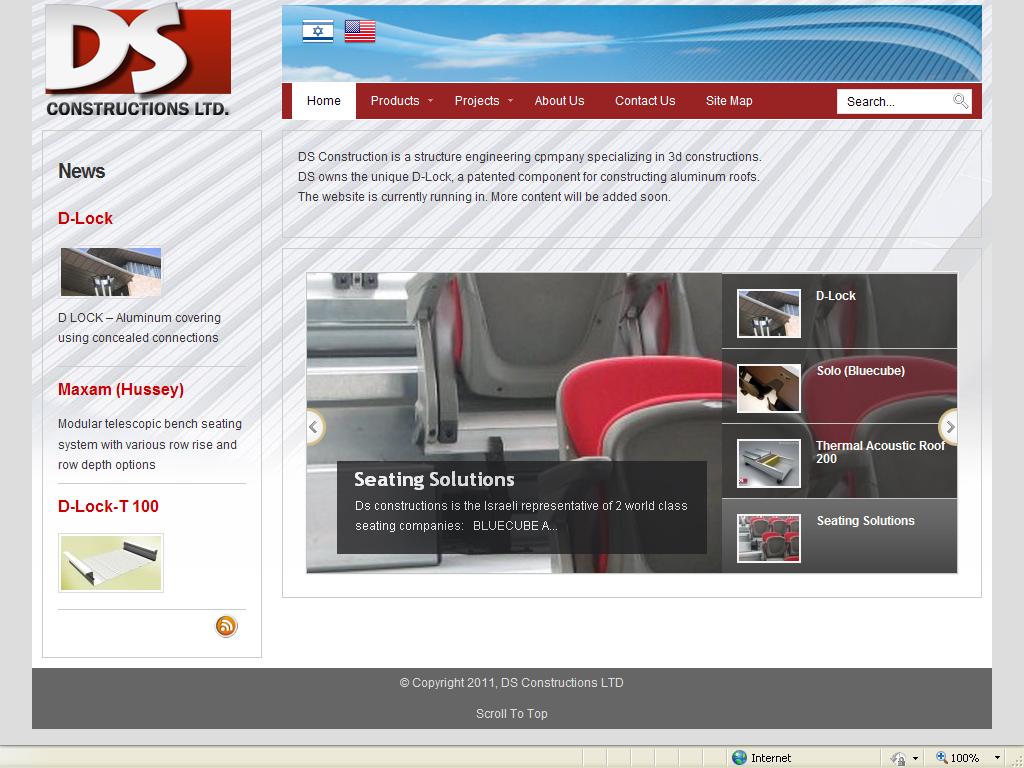 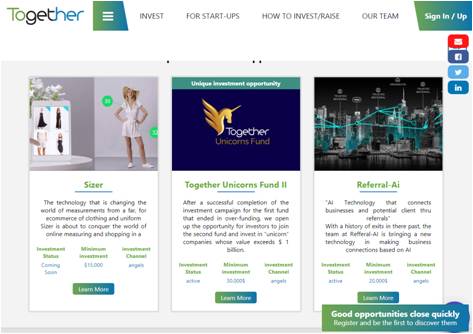 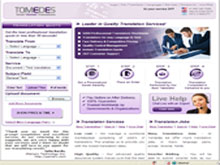 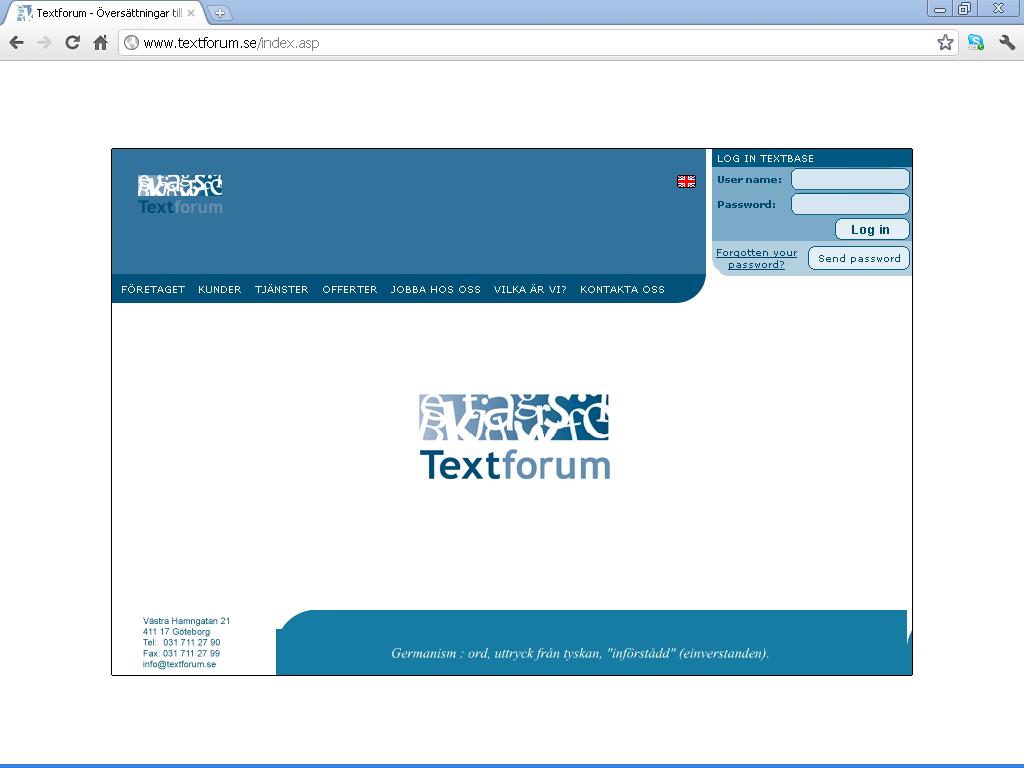 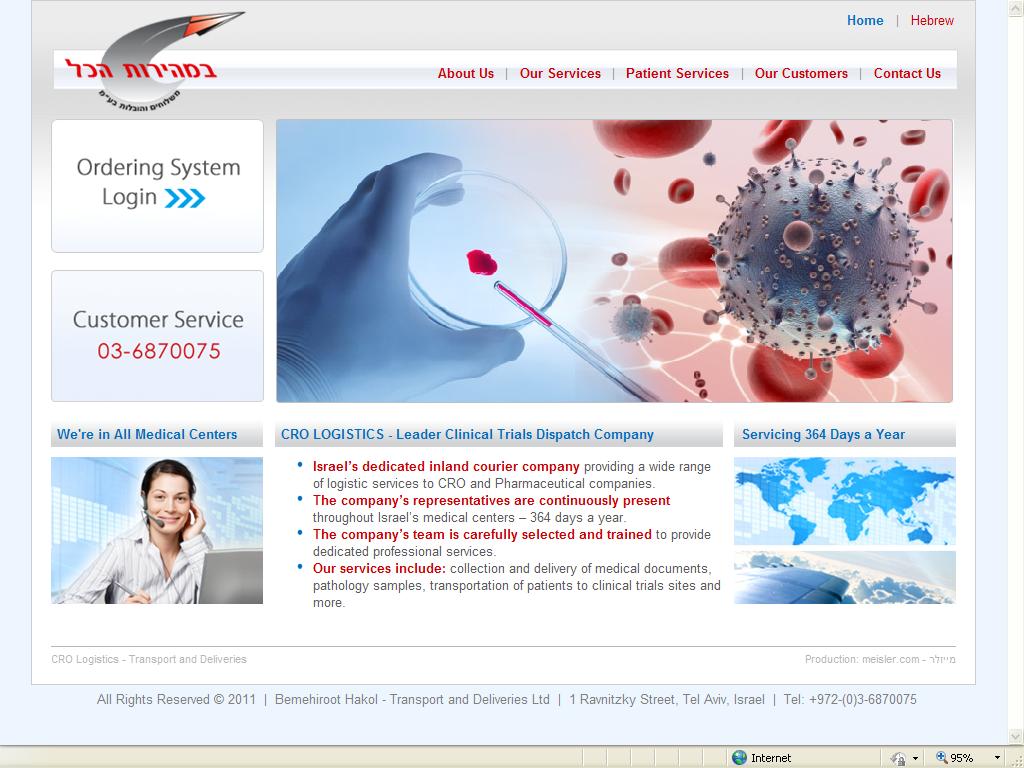 Translations for the web

Translations for the web 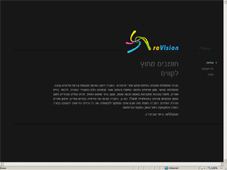 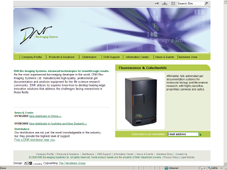 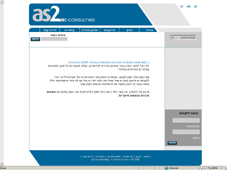 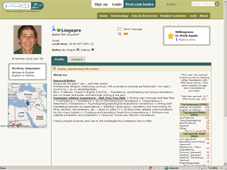